AUTOSPORT – Series planned for the Tipo184 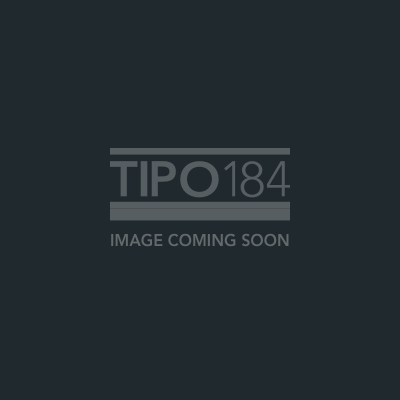 A new series for machines inspired by the successful Alfa Romeo 158 grand prix racer will be operated by the British Racing & Sports Car Club in 2022.

The Tipo184 concept was created by Dowsett Cars, a company founded by television car-builder/designer Ant Anstead, and the series will feature drivers buying kits to convert a regular Mk2 Mazda MX-5 into a machine that resembles the 1950s Formula 1 car. An example, which does not feature a roll bar, has already been built.

The Alfa 158 dominated the inaugural F1 world championship season in 1950. It powered Giuseppe Farina to the drivers’ crown, despite having first been built in 1938, and achieved success not only before the Second World War but immediately after it.